I never thought that adapting to office life was like fighting on a battle field. It is 2 years now since I am in my legal career at an office. I confess it is still difficult for me to adjust. After jumping for joy at my graduation, I wish someone told me before I look for a legal job, go for some career counselling to help me adapt to office life.

I do not hold a grudge against the office environment, I just miss my flying days.

I can sit here writing a Shakespeare’s drama about the glitz and glamour of flying. To make life easier in this post I will write about a hidden activity that flight attendants indulge in, which an office job does not offer.

Sleeping on the job.

If you are caught sleeping at work, there is a high chance of being fired or listening to an ugly long lecture from your boss.

Guess what flight attendants on international flights sleep on the job and get paid for it.

After we have completed the service and ensured the passengers are comfortable, it is ’off-times’ for us.

We have our crew meals in the galley together. After we are done eating the Senior Purser (works out our sleeping times). You discuss with your colleague in the vicinity you are working with, who is sleeping first.

Normally on the first leg to the destination, one will sleep first and the other one during the second shift. We swap on the returning flight. Crew members do not argue about who is sleeping first or second.

We do not sleep in our uniform; the airline provides us with comfortable tracksuits.

I flew first class, business class and economy class many times but I am 100% confident when I say the crew rest is much more comfortable than any class.

Depending on the size of the aircraft e.g. the airline I worked for, Airbus 330-200 flight attendant crew rest has 7 separate bunks. Each individual bunk has: 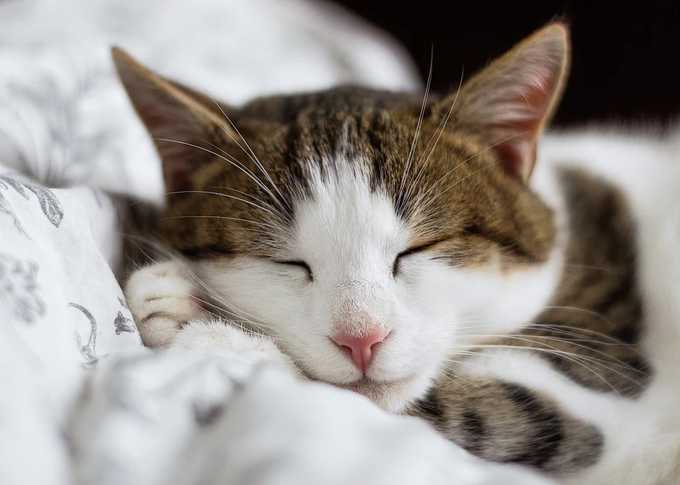 Once you’ve strap yourself, you drift off into dreamland.

We are royalty of the sky, so we deserve this.

There is also emergency equipment in the crew rests (not only resting amenities).

The period of sleep (off-times) depends on how long the flight is.

That is why we look so fresh and glamorous when we arrive at a destination.

Who gets paid to sleep on the job? I did