It is totally awesome to party with your boss when you are flight crew!

Since I had transitioned into office life, I found that office parties are not fun as compared to my previous world in flying. It lacks substance and for some people it looks like they are forced to be there.

The best work parties I ever had was on my layovers with flight crew. Every destination is so unique. Even though most of us are not acquainted with each other, we always have a blast. We are an airline family.

When flight crew attend pre-flight briefing, we introduce ourselves and acquaint ourselves with safety, service and ensure we have the necessary documents for flight.

When you working on a flight and during layovers a special bond amongst colleagues are developed. I never felt my senior leaders were my bosses because we understood the airline world. The senior leaders treated all crew members like their equal. The most important thing we have to deliver is the best service and ensure onboard safety. 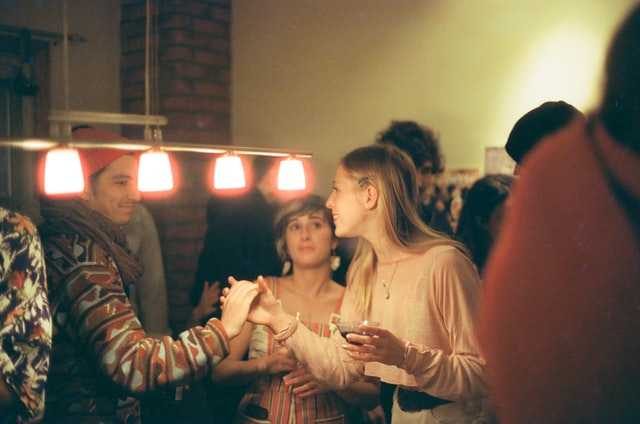 On long international flights we used to have conversations in the different galleys, our senior crew leaders will:

At the destinations it was a party!

_ We are never like oh my word my job is on the line because my bosses are here, I am drinking and tomorrow we are flying. _

I have such amazing memories like the entire crew attending Oktoberfest in Munich Germany. We were there in the afternoon and left the place when it was closing. We really had such merriment drinking beer and dancing in the beer halls.

During our layovers in London in Hyde Park, the senior crew leaders, captains and pilots will join the crew for picnics in summer. The London flights were always busy but we found time to soak up the English summer with laughter. 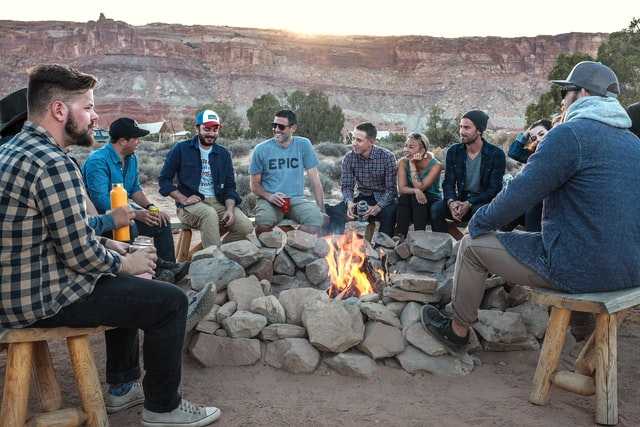 In Perth and Dakar (Senegal) everyone will join in for a barbeque at the beach. We will play:

There was no such thing as a favourite employee. We treated each other like an equal and with respect.

The crew leaders will join us to attend concerts, sports games at destinations, see a theatre on Broadway in New York and we will all go to a bar. Some will join the rest of the crew to go to night dance clubs (dance the night away for example in Washington, Frankfurt and other destinations).

Who will not want a boss like this? Never having to experience being treated like a subordinate.