How flight attendants keep their cool?

The question that I get often asked over the years and even up until this day is how flight attendants keep calm when a passenger is upset?

We will always try to resolve the situation without raising our voice, being rude or violent.

The best medicine to give the disgruntled passenger:

is to give them the famous ’flight attendant million-dollar smile’. 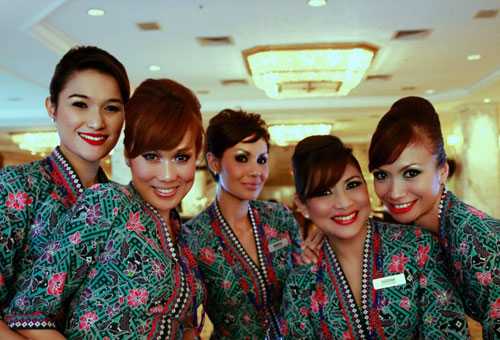 That million-dollar smile always keeps the customers coming back. It is the service revenue amongst safety, comfort and flying of an airline.

When I joined the airline, I had to attend mandatory flight attendant training which involved safety, service and many other instrumental components of what makes an airline an airline.

We were taught during training touch points. Touch points entails learning about the different types of disgruntled passengers and even the violent ones.

We learnt how to deal with them and the situation without jeopardizing the safety onboard. We wrote an exam and had to do a practical assessment exam. Mind you the pass mark is 80 out of 100. Less than 80 is a fail.

We are taught how to restraint a passenger who refuses to comply and becomes violent. There are handcuffs on every aircraft which forms part of the emergency equipment. Restraining a violent person is not an easy task.

When we restraint the violent passenger we cannot handcuff their legs because during an evacuation, he/she will not be able to evacuate. Flight attendants are taught when restraining a violent passenger to handcuffs their hands.

While we were flying back from Sao Paulo (Brazil) back to base a passenger got violent. The drunk passenger turned violent because we refused to serve him more alcohol.

Some passengers are grumpy when their special meal for a flight is not loaded. We offer them

Most of the time the above approach works.

Flight attendants are representatives of the airline. I worked for my country’s national carrier. We are regarded as an ambassador to our country when we are on duty. So maintaining the image at all times is important.

Another situation will be where a passenger prior to boarding was not impressed for example with the check-in staff or ground staff boarding at the gates. Flight attendants do not say ”I will report the person who did this to you to management”.

”We apologize for the inconvenience and your experience. We can offer you (mention the solution) solution.”

The above tactic works because it is done calmly, in a soft and helpful tone.

Flight attendants do not tolerate abuse.

If someone swears us, make comments which are offensive or rude or unfathomable we say

”Sir/mam please can you refrain from using that form of remark/ language. It is a safety offense to say those things. There are penalties for this.”

After saying this we show them on the safety card where it is an offense and the penalties. 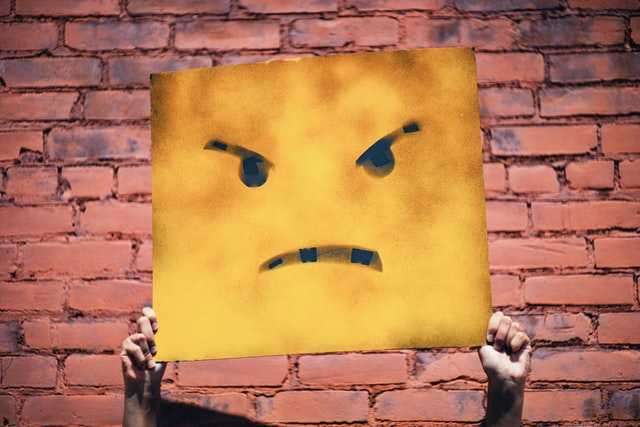 To end with the cherry on top … we give a smile.

We know passengers pay a lot for their air fare. We try our best to treat them with the utmost respect. It works most of the time. Every incident encountered is recorded in the flight safety report. At the airline base it is recorded in the database.

So should a passenger take the complaint to another level like to the media or court we have our version and the situation accurately covered.

When the disgruntled passenger experience is over, we move on to focus on our jobs:

We do not spend the rest of the flight talking or worrying about that disgruntled passenger.

We look forward to landing and we are excited about the destination.

One of the best things about flying we will never see the disgruntled passenger again. The next time we go on board it is a new flight, new passengers, new crew and new destination.