Flight attendants are international travellers and renowned for staying at 5-star hotels and luxury resorts. Everything is paid for at the airlines’ expense and meal allowances in addition to the salary, life as we know is good, stress-free and only fabulous. Among the less glamorous effects is staying at hotels that are haunted. 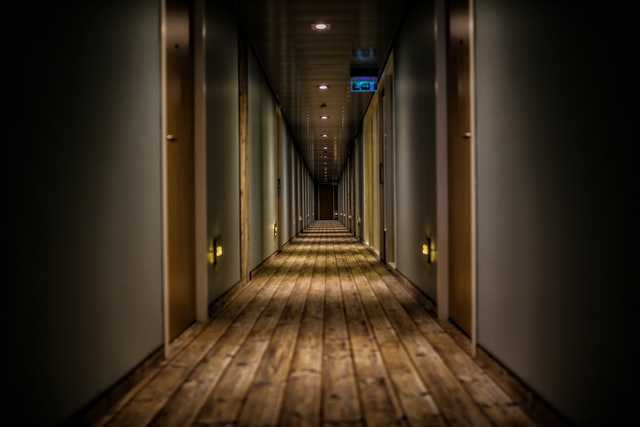 Beautiful well decorated old hotels rich in history is an amazing experience. Some of these old hotels still have guests from another era or who walked this earth decades ago. They still want to linger among the living. Paranormal has become a big business and in recent years a fascination. Around 80% of flight attendants at my previous world-renowned international airline experienced some paranormal activity. Some of my experiences are like living a scene from the Hollywood hit franchise Paranormal Activity. These experiences are not made-up stories or something made up caused by fatigue. It is real and you can decide for yourself if you believe in the paranormal or not.

The world knows London is an old historical city that has seen both grisly and triumphs through the centuries. We stayed at an exclusive hotel in Kensington close to Kensington Palace. The building goes back to World War 1. World War 1 wreaked havoc and despair on London. The level of paranormal activity is medium. When you walk alone or with a group of people through the corridors on some floors, there is a feeling that someone is watching you or you see someone for a few seconds standing in front of you. During an early winter evening, my colleagues and I came back from a shopping spree at Oxford Street.

“We were happy and walking through the corridors, then suddenly for a few seconds, at the same time we saw a man standing in front of us. After we looked at each other and back in the direction where the man was standing there was no one there.”

We asked each other to confirm about the man standing and all of us saw him. We walked straight to our rooms, said goodnight, and closed the doors. That night I dare not open the door again. When I arrived back home I told my mother about the experience, she said London is an old city, there are things or people who are still around, do not pay attention to them. I took her advice and during the 8 years I stayed at that hotel, I did not see anyone again. Just sometimes in my hotel room, the tv will come on all of a sudden while I was sleeping (the remote was on the side table). I called the front desk once to check if there was an electric fault, they said there was nothing. 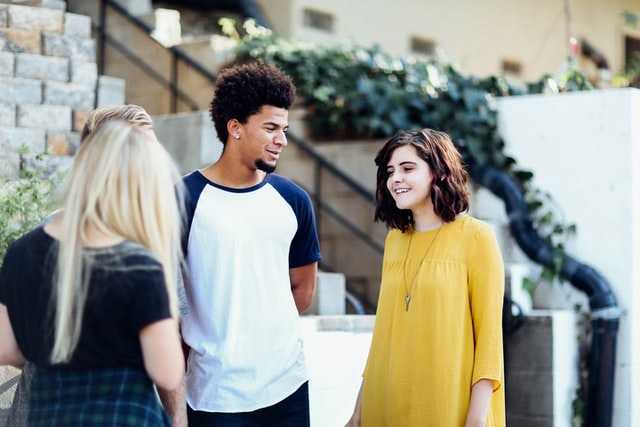 In Harare, Zimbabwe there was a really beautiful old colonial hotel but some guests did not want to leave the hotel. After I arrived from flight during a one-night layover while settling in the room, the basin sink tap came on by itself. When I entered the room there was silence. I closed the tap. I said a prayer and nothing freaky happened again.

Not so kind spirit

In Dakar Senegal we stayed at a 200-year-old colonial French residence, now turned into a hotel. That was the most terrifying experience of the 8 years of flying I ever had. Whatever was in that room, was not kind at all. I stayed one night and the whole of the next day, check-out was midnight the next night. The first night while sleeping I woke up with the feeling of something watching me. 3 hours before checkout the worst happened. While having a shower the lights went off and the shower railing fell into the bathtub. When that happened I grabbed hold of the side sink basin to steady my balance. When the lights came back on and I saw what happened. I refused to stay any longer in that room. I changed quickly, packed up, and put my makeup on in the passageway. At check-out, I told the crew my experience some believed me because on that floor they experienced something similar.

When I returned back to my home country, I shared a house with another flight attendant. I told her about my paranormal experiences. She told me her airline in the Middle East preached whenever a flight attendant enters the hotel room just say a quick prayer and command whatever is in your room, “in the name of the higher power/ God/ or whatever you call the one from above; please leave this room and let only the presence of God be in this room”. I followed her advice and after that activity became less and harmless.

in the room do a security check and say a prayer. My experiences taught me to respect the space because you never know if you sharing it with an invisible guest(s). If you respect the space you will enjoy your stay and there is a 99,9% high chance, they will leave you alone. They were once people who lived a long time ago. Just like the living, some are harmless and some are unwelcoming invisible guests.